The research developed new computational workflows for supporting decision making at the urban and regional scale. With the increasingly complex nature of future master plans, there is a need for new urban planning and design workflows that enable planning and design options to be systematically developed, evaluated, and analysed.

The workflows aim to address complex challenges that require new thinking about our city and their planning and design. They support the exploration and development of alternative visions of the future city, and enable the evaluation and analysis of different urban planning and design options. The workflows were demonstrated through a series of studio projects.

The research consisted of five stages:

Stage 2 - Workshops (January 2015): A series of workshops were conducted, open to NUS students participating in the IFoU winter school. Four workshops were given:

Stage 3 - Workflow Development (January 2015): The digital workflows were adapted and applied in the IFoU winter school.

Stage 4 - Design Methods Analysis (February– April 2015): Once the IFoU winter school was completed, the more complex parametric modelling workflows were applied in the MUP and MAUD studios during Semester 2 of AY2014/2015.

The work was exhibited in three separate exhibitions:

The outcomes of the research were also published in a book. 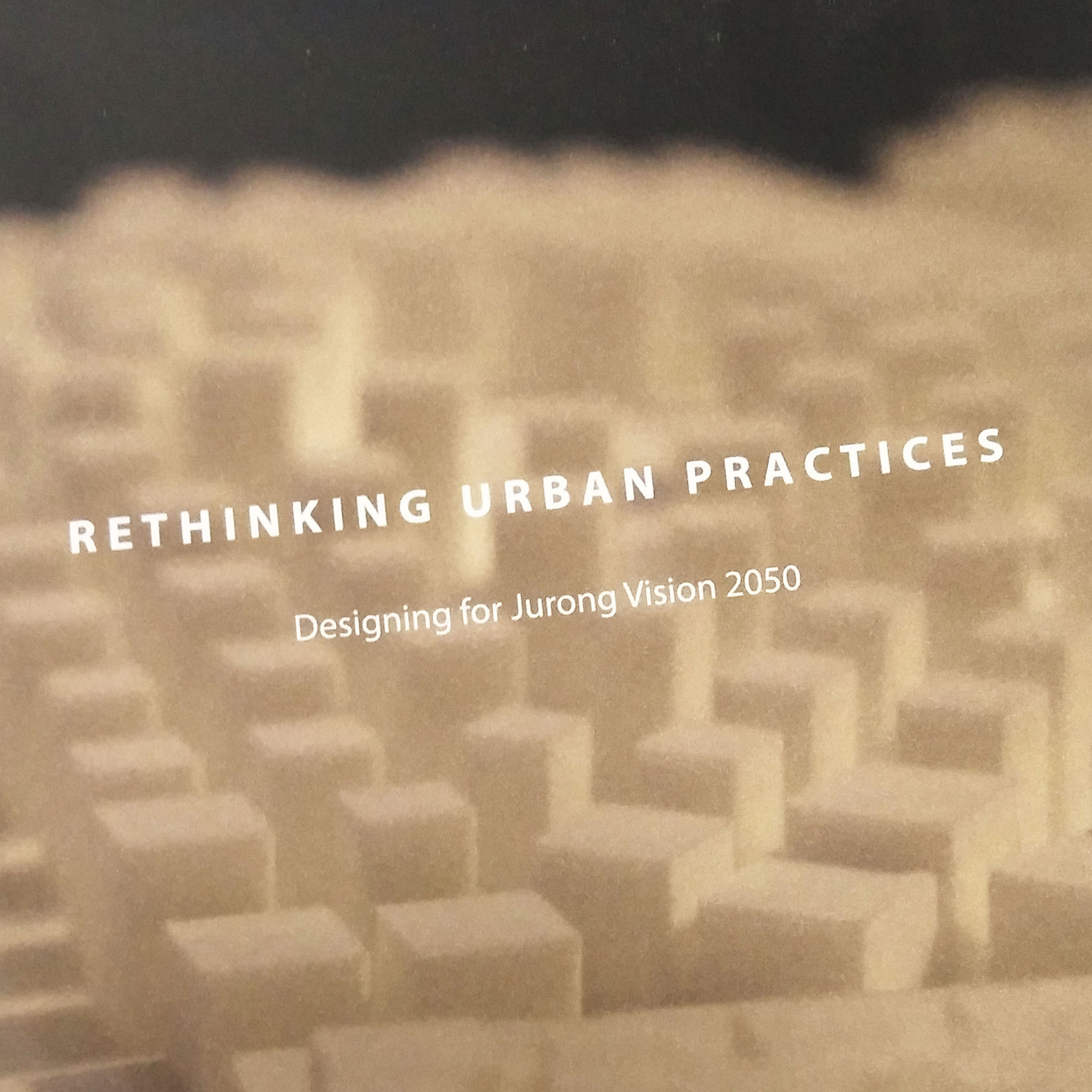